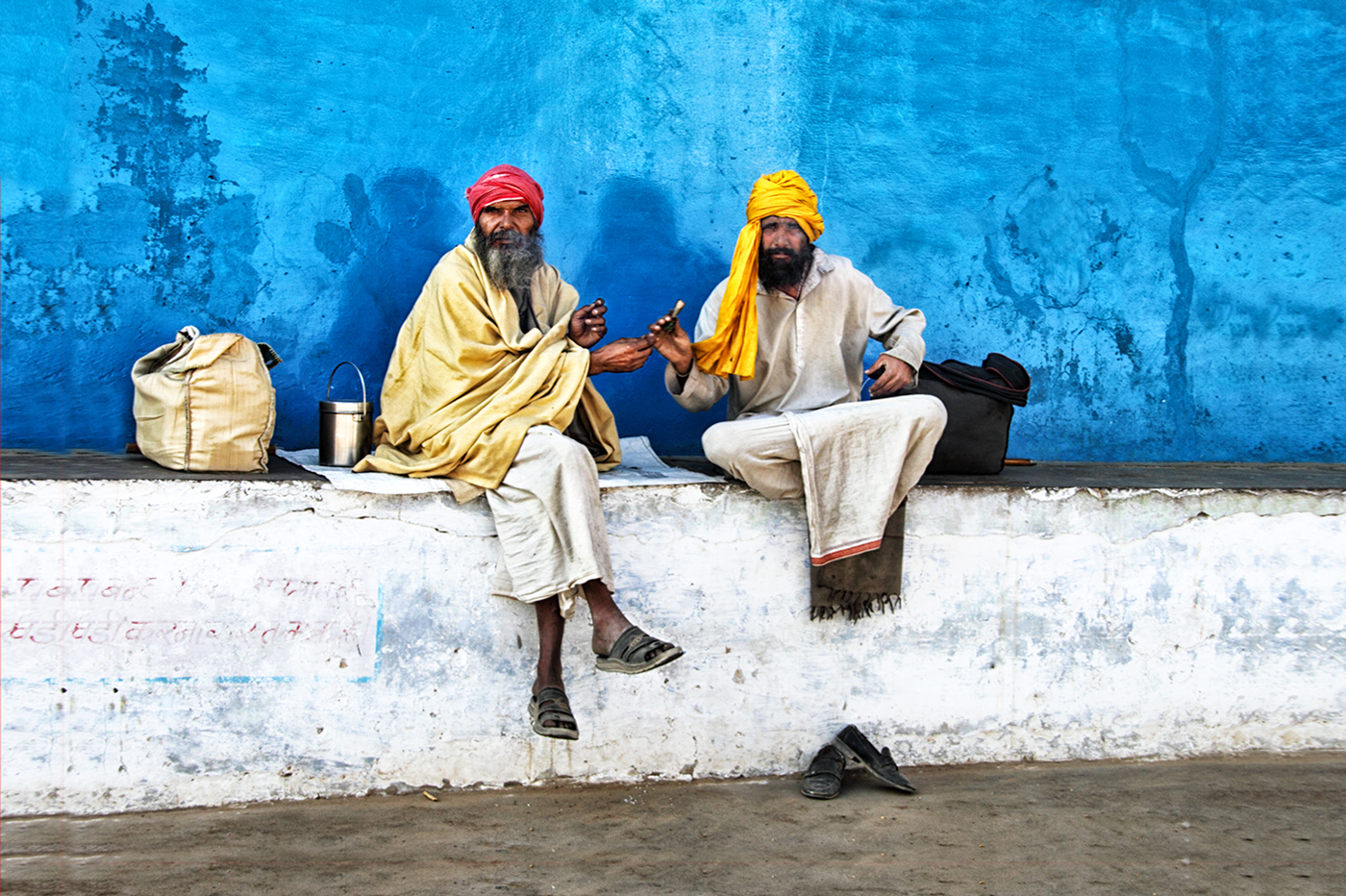 In the last years of the nineteen-eighties, I worked not at startups but at what might be called finish-downs. Tech companies that were dying would hire temps—college students and new graduates—to do what little was left of the work of the employees they’d laid off.

This was in Cambridge, near M.I.T. I’d type users’ manuals, save them onto 5.25-inch floppy disks, and send them to a line printer that yammered like a set of prank-shop chatter teeth, but, by the time the last perforated page coiled out of it, the equipment whose functions those manuals explained had been discontinued. We’d work a month here, a week there. There wasn’t much to do. Mainly, we sat at our desks and wrote wishy-washy poems on keyboards manufactured by Digital Equipment Corporation, left one another sly messages on pink While You Were Out sticky notes, swapped paperback novels—Kurt Vonnegut, Margaret Atwood, Gabriel García Márquez, that kind of thing—and, during lunch hour, had assignations in empty, unlocked offices. At Polaroid, I once found a Bantam Books edition of “Steppenwolf” in a clogged sink in an employees’ bathroom, floating like a raft. “In his heart he was not a man, but a wolf of the steppes,” it said on the bloated cover. The rest was unreadable.